Scenes From the Revolution

Here's a MTBoS story:
At TMC '15 this past summer, Lisa Henry told me that her high school students had a field day with a Which One Doesn't Belong task I had submitted:


Knowing that something I had created for elementary school students here in New Jersey sparked a positive experience for a class of high school students in Ohio gave me feelings of pride and empowerment, feelings that up until a few years ago I would never have associated with math.
Here's another MTBoS story: Mary Bourassa, a high school teacher in Ottawa, Ontario, once spent a winter break creating a website to house wonderful Which One Doesn't Belong tasks, tasks themselves inspired by the work of Christopher Danielson, a college teacher in Minnesota.  And no teacher has to pay any other teacher for the privilege of using the site or the tasks collected there.
Yet another MTBoS story:
Last week I brought one of Andrew Gael's Which One Doesn't Belong tasks to Nicole Rocha's first grade class: 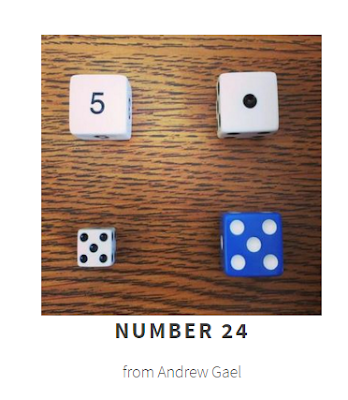 The task provoked a lively class discussion, and Nicole was so excited she stayed in school until after 6 PM that evening working on one of her own.  Later that night she e-mailed me this picture:

One final story:
You all know our accomplished fifth grade teacher, Rich Whalen.  He created a 3-Act based on his own experience running last year's Chicago Marathon.  He regularly uses images from 101qs, another crowd-sourced MTBoS treasure trove, to spark interesting noticings and wonderings.  Several weeks ago, one of his students e-mailed him this picture:


His classmates came up with some great questions, including:

I'm not sure who was more excited: the student whose picture inspired his classmates, or Rich, who used his influence as a teacher to inspire one of his students.

Stories like these are being written every day.  They exemplify what Jo Boaler has called, "the mindset revolution", and what I like to think of as, "the MTBoS revolution."  It's a revolution against an order that believes some people are math people and others are not, an order that has sat by while generations of kids are made to feel humiliation and shame while their classmates look on in helpless silence.  I'm proud to be a foot soldier in that revolution, and it's less about arithmetic than it is about attitude and agency, less about rigor than it is about wonder, less about college and career than it is about collaboration and curiosity.    And in case you're wondering, it's personal. 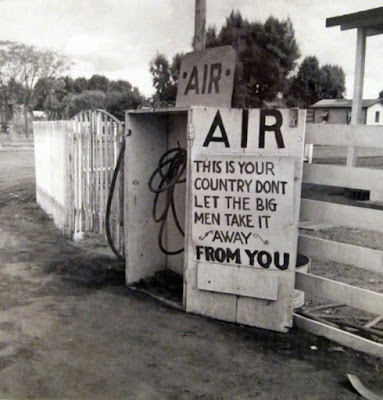