Don't Worry So Much

Reading Chris Lehmann's post about encountering former students as adults has inspired me to share some thoughts.  He's absolutely correct: one of the great things about teaching is that, if we hang around long enough, we sometimes get to see the adults our former students become.  "The perspective of seeing students become adults," he writes, "Can powerfully inform the way we teach."
True story:  One of my first years teaching, over 25 years ago now, I had a student I’ll call Jennifer.  Jennifer was a very sweet second grader, but she struggled academically.  She was reading below grade level, her writing was poor, and she lacked many basic math skills.  As the year progressed she fell further and further behind.  I was really worried about her.  She may have been the first student I brought before our Student Assistance Committee, and she was eventually referred to our Child Study Team, who recommended she be evaluated.  When her father came in to sign off on the eval plan, he turned to me with the pen poised over the dotted line and asked,
“Mr. Schwartz, if she was your daughter, what would you do?”
What did I know?  I didn't have kids.  I was in my mid-20’s, single, only few years out of school.  His question left me flustered.  I felt this weight of responsibility, as if her entire future was riding on my response.  I don’t recall exactly what I said; I but know I fumbled around uncomfortably.  And I think he sensed my worry and uncertainty, because after he signed, he looked back at me and said,
“It’s OK.  She’s going to be fine.”   I was relieved, but couldn't help thinking, “What does he know that I don’t know?”
Flash forward: Just a few years ago I was standing outside school one afternoon on bus duty.  As the last bus pulled away, a black Mustang rolled up to the curb.  It was Jennifer’s brother, who I had also taught when he was in second grade.  After catching up with him, I asked about Jennifer, thinking back to that day when her father asked me that very important question.
“She doing great,” he told me.  “She’s a nursing student at Rutgers.”  I could only smile.

Around the same time that I learned about Jennifer, I found myself sitting with my wife across the table from a different Child Study Team, in a school not my own, signing off on an eval plan for our daughter.  She had struggled for much of her elementary school years, and her fourth grade teacher was very worried.  Her test scores were bad.  She was reading below grade level.  Her writing was poor.  And don’t even ask about her math.  I told her teacher over and over again, “Don’t worry so much.  She’s going to be fine.”  I knew this because I knew some things about my daughter that her teacher didn't know: that she had nursed a grandmother dying of cancer and never flinched; that she could command a room full of three year olds better than many teachers at my wife’s pre-school; that she conquered a fear of animals and learned how to ride a horse and jump over a fence.  I knew my daughter was an amazing child, with talents and abilities that her teachers had no idea she had.  They were worried because her test scores were low.  I knew she had attributes that no standardized test could ever measure.  She had courage, persistence, and empathy.  I could see into the future.  I knew what Jennifer's father had known.  I could see the adult she was destined to become, and I thought about Jennifer, and knew I was right.

The perspective of seeing students become adults can powerfully inform the way we teach.
Can we also say that the ability to imagine our current students as the adults they will become is equally as powerful?  I think so.
How does it inform the way I teach?  Because I only see my students in school, I need to resist the temptation to define them by their “school selves”; their school behaviors and the work they produce.  With the intense focus on testing and its high-stakes implications, it's often hard to do.  But these are narrow definitions, and the kids I teach are much more than the sum total of their test scores.  They have strengths and abilities that I never see.  So instead of trying to cram all the math I can into them in the limited time I have with them, I try to set aside time to talk: in the hallway on the way from their classroom to my room, over a game we play once we arrive, on the playground when I’m on recess duty, in the all-purpose room during line-up when I’m on morning duty, or just sitting at a table.  Just to show them I’m interested in what they’re interested in.  Even the ones who don’t deserve it.  And when I help teachers plan projects and activities, I try to allow for means of expression not normally associated with a math class: writing, art, and sports, something I want to do a better job of this year.
Anyway, it's not exactly news that the nature of the student-teacher relationship has profound implications for learning.  David Kirp put it well in his op-ed piece last Sunday.  The process of teaching and learning is, "an intimate act... (full of) complicated and messy human relationships."
I am blessed to be able to have taught as long as I have, because it has given me the opportunity to see former students grow into adulthood.  And I am thankful for Chris Lehmann's post.  As I contemplate the beginning of a new school year, he reminded me that I must first connect to my students as one human being to another.  If some math sneaks in, that’s just icing on the cake. 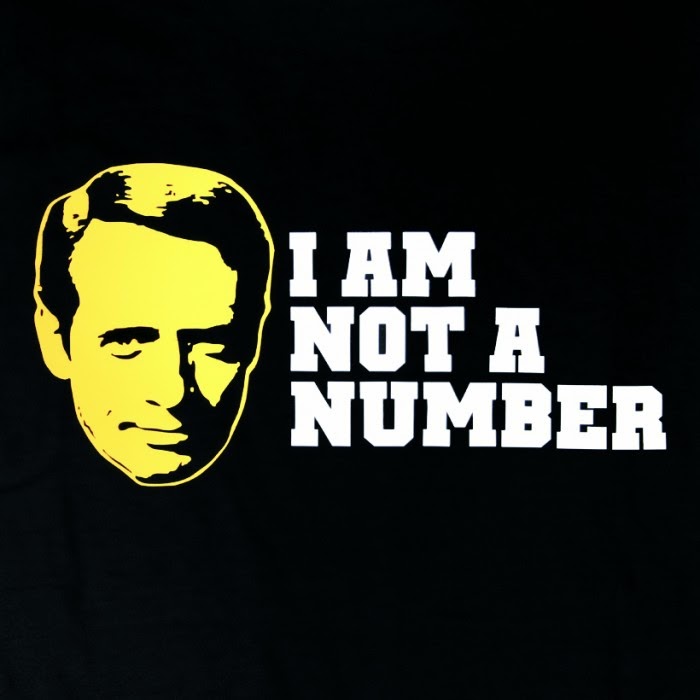